Copyright 2022. All Rights Reserved
Redirecting... ...to our OLD website!

We're still in the process of converting the site to the new format.

Apologies for the inconvenience and thank you for your understanding.

No thanks - stay on NEW site

The 1st Big Rally Of The Year

The rally is held on the small Island of Mersea just off the Essex coast nr Colchester. The sea wall separates the camp site from the beach.

The rally is actually held at a youth camp and has all the superb facilities you would expect such as 24 hr proper loos and showers, on site canteen and kiddies play area. There is a good sized hall with adjoining bar and lounge area plus two large marquees .

There is almost unlimited camping space, they also have limited car parking spaces which are best prebooked and a large hard standing area for bike parking if the site is wet.

Also not to be missed is the Bum in the Mud shopping village. With over twenty of the countries top rally stalls, if you can't find it at the Bum, They probably don't make it.
There are 2 well stocked bars on site, one next to the hall the other one in the marquee. Both stocking a great selection of drinks including a good selection of real ales and ciders from the Mersea Island Brewery.

The Muddy Bum Club is not a motorcycle club of any description. They are not an MC, MCC, BC or RC also they do not involve themselves in politics of any kind.

Any surplus monies raised from the rally, after expenses are paid are donated to charity.

They allow cars into the rally (albeit in limited numbers due to lack of hard parking) as they refuse to discriminate against the poor buggers whose bikes are off the road or someone who wants to bring in a couple of kids (our future generation).

However, they do ask that mums and dads keep their kids under control, otherwise they will be shot, weighted, and dumped in the sea.

Disco in marquee by Brains
Disco in Hall by Jim 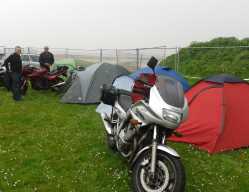 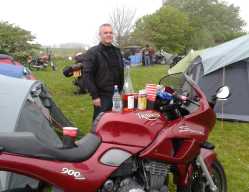 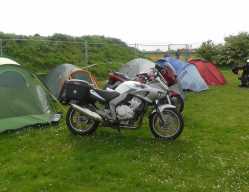 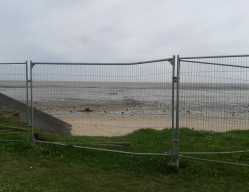 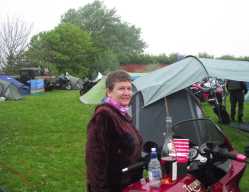 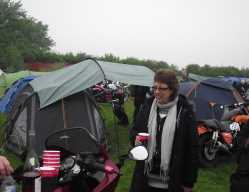 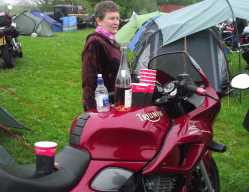 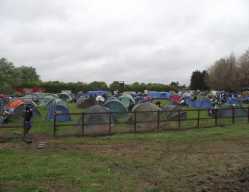 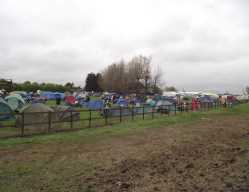 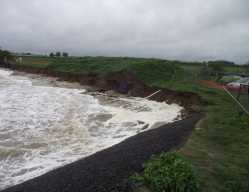 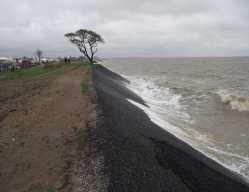 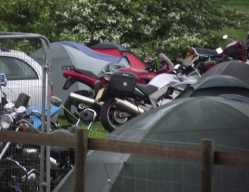 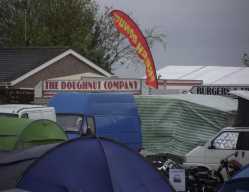 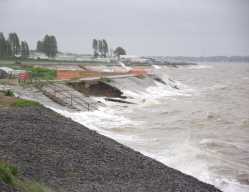 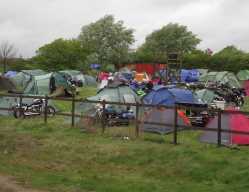 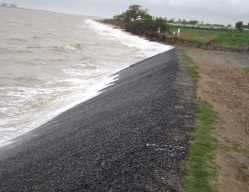 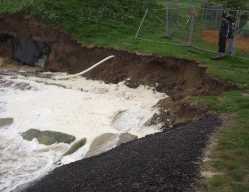 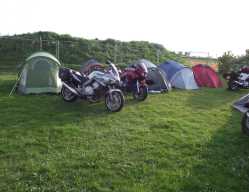 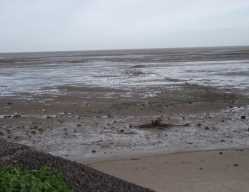 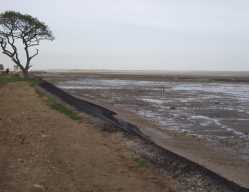 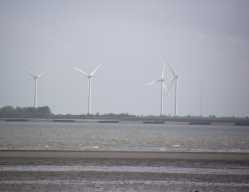 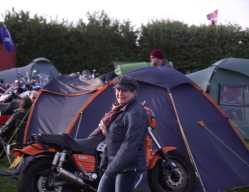 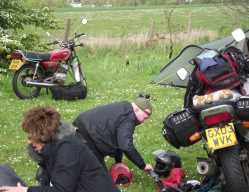 You must be logged in to use this tab.